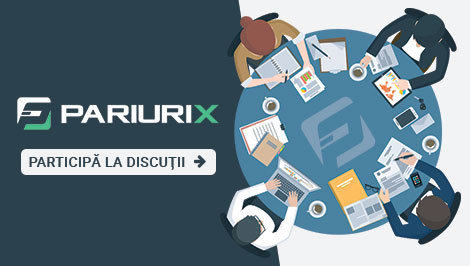 Betfair will meet Romania’s back tax requirement in order to obtain a licence for the recently re-regulated country, eGaming Review understands.

According to a source in Romania, Betfair had agreed in principle to pay the back tax, while other major operators remain in the process of calculating whether or not payment of the retrospective levy is commercially viable.

The news comes as the first batch of Romanian operating licences were yesterday handed out by the National Office for Gambling (ONJN), with Stanleybet, NetBet and Winmasters all in receipt of the new permit.

In May Romania’s government voted in favour of a ‘back tax’ amendmentwhich requires operators seeking a licence in the country to return 20% of revenues derived from the country since 26 December 2010.

At the time a number of senior executives at operators said they would reconsider the commercial value of obtaining a licence as a result of the amendment.

And although Betfair refused to comment on its plans for Romania, a repayment of the tax would see it become the first major firm to commit to the re-regulated market.

Last month William Hill announced it was shuttering its Romanian operationsas a result of what is described as “recent regulatory developments” while back in January Ladbrokes similarly withdrew as part of a broader cull of its grey market operations.

The ONJN recently said it was preparing to “eradicate the black market” with plans for domain and payment blocking on operators without a licence.